Before making an application for support, or perhaps during the process, you may have some questions. To help explain the details, the timelines and the support types that we provide we have listed some of the commonly asked questions below.

Please read through the detail below and if you have any questions that are not answered in this section, do get in touch with us directly and we'll be happy to help. 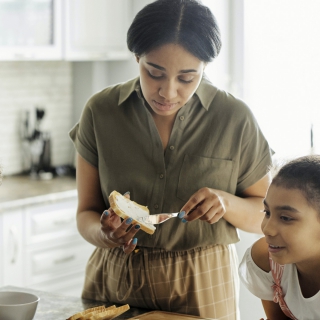 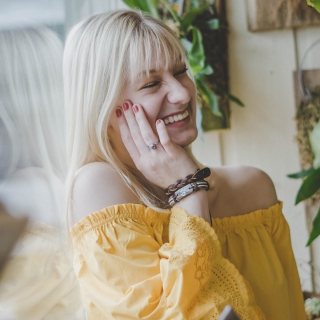 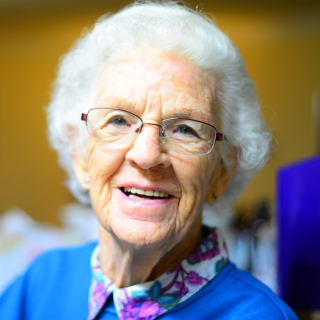 What types of home help can I apply for?

Grants are available to support you with a number of domestic needs that you may not be able to complete yoruself following an illness or injury. These include:

How long will home help be available for?

We recognise that each individual circumstance is different, so to support you we follow the guidelines of:

What information do I need to supply when I apply for home help?

To complete your application we require the following details:

If I am successful, how is the grant paid?

Following approval of a successful application the grant can be paid either:

Please note that grants for domestic help must be paid within the timescale specified at the time the grant is awarded. Any grant not paid within this timescale, or any balance of grant remaining, will no longer be available.

What types of therapy are covered?

For the Frederick Andrew Trust to provide financial support, the therapist must be registered with the Health and Care Professions Council (HCPC).

Details of registered therapies are available on www.hcpc-uk.org and include:

What information do I need to supply to apply for a grant towards therapy?

Any therapist registered with the HCPC will have a registration number and expiry date of their registration. These details must be provided.

If any of these details are missing we will be unable to process your application.

If I am successful, how is the grant for therapy paid?

A successful grant application will be paid on production of an invoice detailing:

Do I have to pay for the treatment and claim this from Frederick Andrew Trust?

Payment can be made:

Do I claim after every treatment?

Depending on the number of sessions awarded, claims should be made at monthly intervals during the course of the therapy. But if this will cause you financial hardship then alternative arrangements can be made.

Grants for therapy must be paid within the timescale specified at the time the grant is awarded. Any grant not paid within this timescale, or any balance of grant remaining, will no longer be available.

I did not attend a scheduled appointment, will Frederick Andrew Trust cover the cost?

Unfortunately the Frederick Andrew Trust can not be responsible for payment of any consultation or treatment sessions where an applicant has failed to attend.

Application for a break away

Where can I stay during a break away?

We want you to feel comfortable and relaxed on your short holiday / break away, so add flexibility on accomodation based on:

I have found suitable accommodation for my break away, what details should I supply?

To complete an application please provide us with:

Can family/friends accompany me on the break away?

Can I stay with family or friends for my break away?

If you are staying with family or friends a grant can only be awarded towards the cost of travel to and from the location.

Can I request a foreign break away?

Grants are only available for breaks within the United Kingdom.

In the case of planned surgery you should submit your application as soon as you have been given a date for admission to hospital. A decision will then be given in principle and, if you are successful, payment of the grant made closer to the time.

Can I apply for a grant to cover the cost of a break away I have already taken?

Unfortunately grants are not available for short breaks which have already occurred. The application process is to support future breaks.

If I am successful, how is the grant for a break away paid?

Upon successfully being awarded a grant for a short break / holiday, these can be paid either:

Grants must be paid and breaks away taken within the timescale set at the time the grant is awarded. Any grant not paid within this timescale, or any balance of grant remaining, will no longer be available.

Why do I need to complete this section?

When we are considering your application, it is essential for the trustees to have as much information as possible on your medical circumstances and how you would benefit from the help requested.

If the trustees do not have enough background information your form may be returned for further information to be added, this will inevitably delay any decision.

My carer is related to me, can I still give their details as a referee?

The referee cannot be a relative of the applicant, in situations such as this please find an alternative referee.

The referee must complete and sign the Referee Section of the form and provide a supporting statement.

Please note we may contact your referee to verify the information given within your application form.

Who can sign the medical practitioner's statement section of the form?

The form should be completed, signed and dated by your GP, or by your consultant if you are undergoing treatment at a hospital.

What should the ‘practice stamp’ consist of?

The practice stamp must include:

The signature on the medical practitioner's statement is not dated, what should I do?

Applications must be submitted within one month of the date on the medical practitioner’s statement. If this section of the form is undated the form will be returned.

Details of why help is needed

Why do I need to complete this section?

When we are considering your application, it is essential for the trustees to have as much information as possible on your medical circumstances and how you would benefit from the help requested.

If the trustees do not have enough background information your form may be returned for further information to be added, this will inevitably delay any decision.

How is the decision made?

Your application will be sent to three trustees who will each decide whether an award should be granted and, if so, the amount to be awarded.

The responses of the three trustees are then considered alongside each other and an award granted or refused on the basis of the comments made.

The decision of the trustees is final and there is no appeal process.

How long should the process take?

Applications are submitted to the trustees in batches of 5 or 6 at a time.

The Frederick Andrew Trust aims to let you have a decision within 4 weeks of receiving your application.

What type of grants are available?

We have a range of grants available to support women after illness and injury. These include:

If I have previously been awarded a grant, can I re-apply?

We are here to help when you most need us, but unfortunately we cannot awarded grants within a 2 year timeframe of a previous grant.

Can we help you?

Fill in your details and one our team will be in touch to help. Enquiries can be made on your behalf by a family member, carer or healthcare professional. We will send you a form for us to find out more about you and your circumstances and whether you are eligible to apply for a grant. All enquiries are treated in strict confidence.